The Clerics Guild is one of the five buildable Tier 1 Guild Buildings. The guild serve as a home for the Clerics - a great support unit that can heal nearby wounded allied units and quickly deal with undead thanks to its researchable Holy Attack ability.

A Clerics Guild initially costs 700 gold to build and can train up to 3 Clerics for 350 gold each. The guild also provides a research to give new abilities for trained Clerics, while offering a Sacred Heal spell research for Your Majesty's spell kits.

Years ago, the Godesses of Life and Death are agreed to a wager. They'd create an institution of learning for young women, train them in arts of healing, combat and piety and see to whom they'd pay homage: Agrela, the Godess of Healing and Life or Krypta, the Godess of Necromancy and Death. And so the Clerics Guild was created. Other gods were shocked by this, but over time, such method of gods servants education become widely accepted. 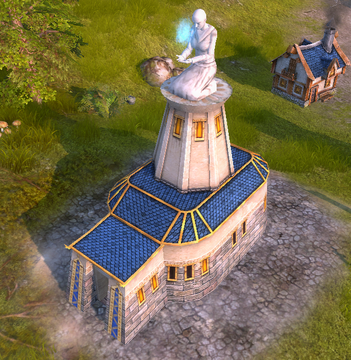 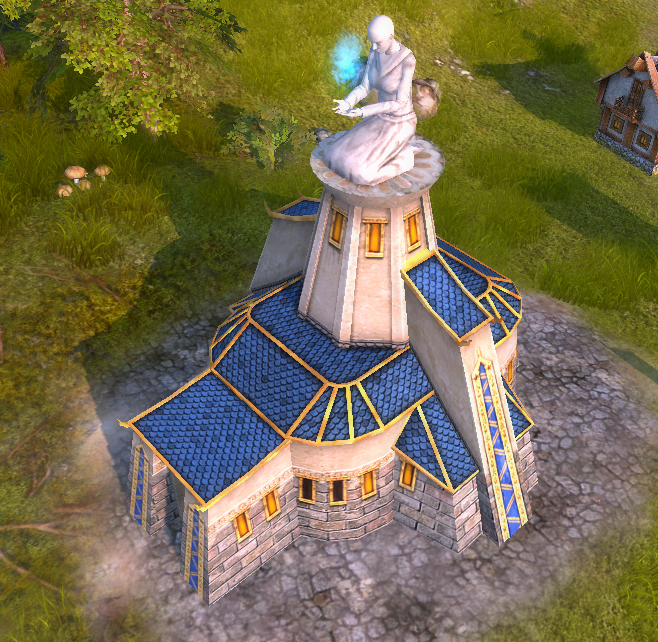 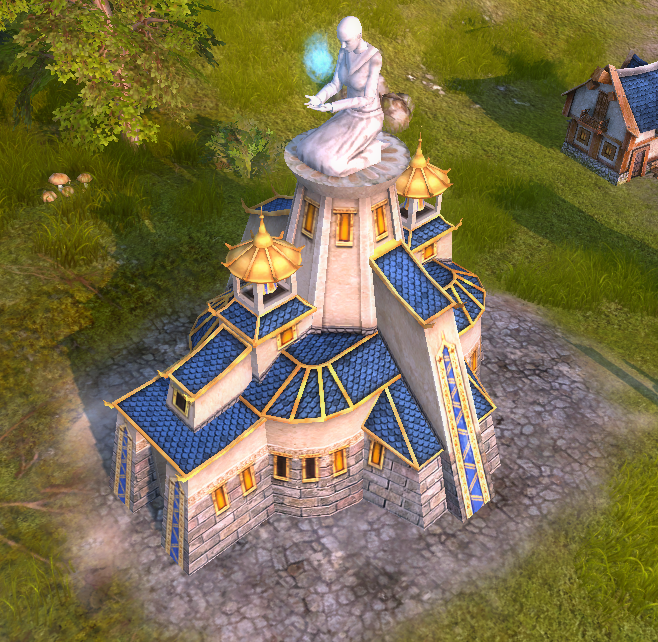