Rogues Guild is one of five buildable Tier 1 Guild Buildings. A gathering place of shady individuals who called themselves a Rogue, they will do anything as long as they get paid.

A Rogues Guild initially costs 450 gold to build and can train up to 3 Rogues at once. The guild also provides a research to give new abilities for trained Rogues, while offering a Extort spell research for Your Majesty's spell kits.

The Rogues Guild is one of the oldest and most respected guilds, famous for its traditions. For thousands of years, not a single line was changed in its charter. A relatively recent change - the gender of its constituents - garnered only an alteration of a single pronoun. Those who like their torsos poisoned -arrow-free choose not to speculate over the reasons for the change. Suffice to say that Guild continues to operate with the same quality and dedication as ever. 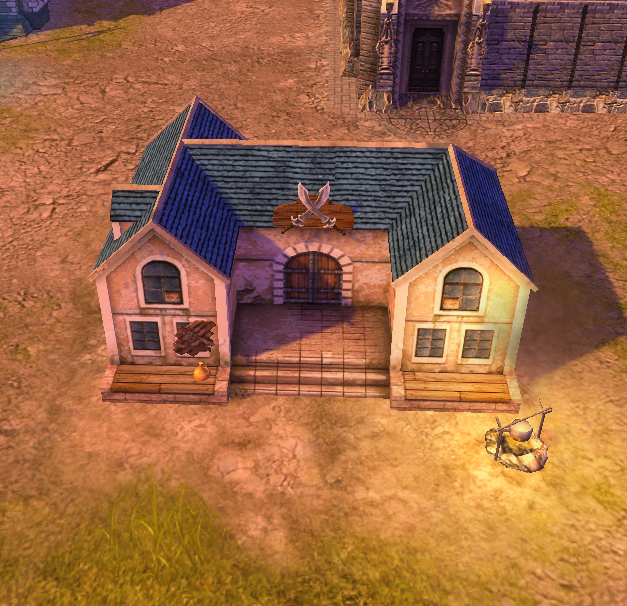 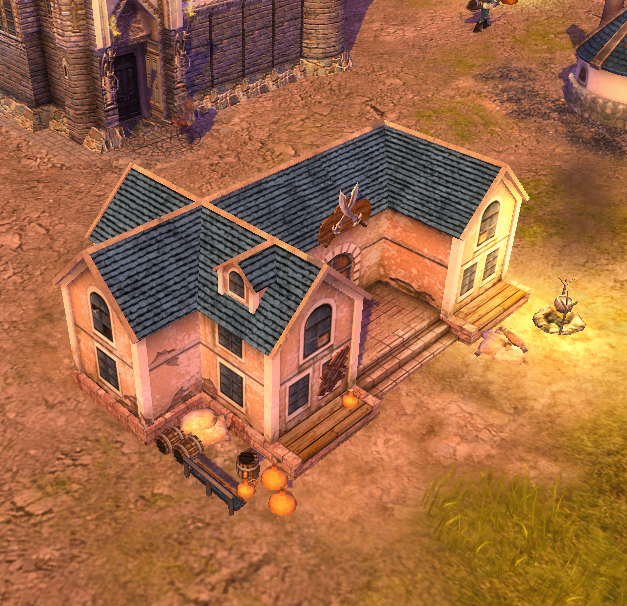 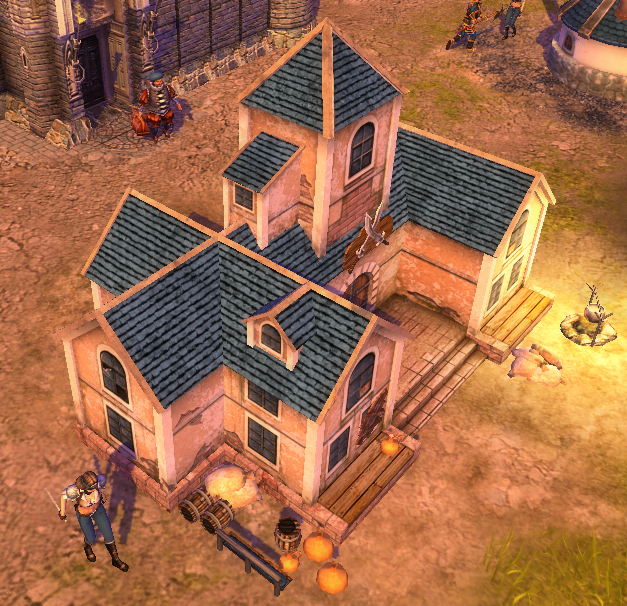